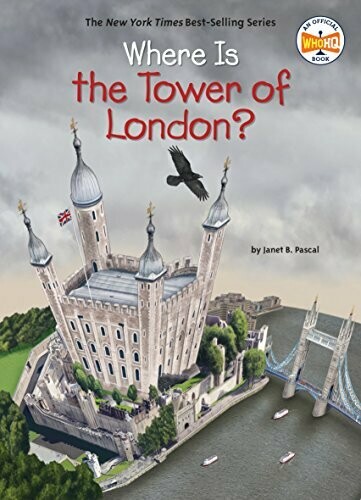 Where is The Tower of London?

The Tower of London draws more than 2 million visitors a year! Almost 1,000 years old and first built by William the Conqueror in 1066, the tower has been a fortress, a palace, a zoo, and an exhibit site for the amazing Crown Jewels. But the tower's reputation as a prison is probably what accounts for its popularity! Two young princes in the time of King Richard III were never again heard from after entering the castle, and two of King Henry VIII's wives were held captive here. Author Janet B. Pascal brings to life one of the most fascinating landmarks in the world.

Save this product for later
Display prices in: USD 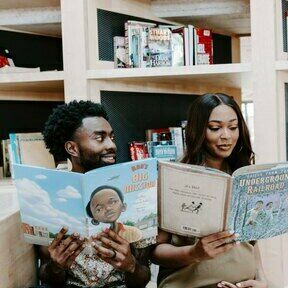 Books & Build offers opportunities to increase knowledge and wisdom through reading quality books, biblical books, and children's based books. We believe books have the power to unlock the greatest potential in one's self that could change their entire well being. SHIPPING/ORDERS: All orders take 2-7 business days to ship. We do not accept returns, however if you order arrives and you have a issue please email us and we will take care of you.